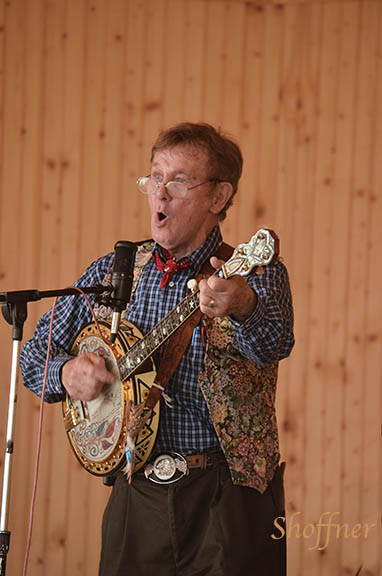 Jim Connor is perhaps best known as a member of the New Kingston Trio and for penning the now-classic Gold Record Hit Song, “Grandma’s Feather Bed”, which was recorded by John Denver, etc.. and later by the Muppet’s Kermit the Frog!

Jim has 3 Platinum records, and 8 Gold records to his credit. Jim has been inducted into the Alabama Bluegrass Hall of Fame.

In addition to hundreds of live club, festival and theatre appearances throughout the world (68 countries, 4 continents, 5 oceans, and airspaces in every latitude on earth).

Member of The New Kingston Trio

These are my special music offers. 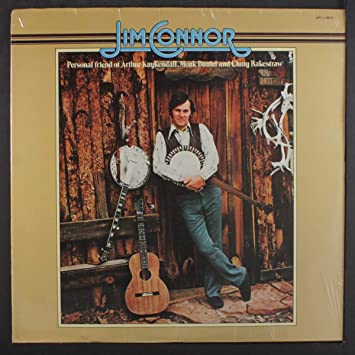 These are my special bundled music offers, saving you money.
You can also view my individual products further down below.